A diverse group of 100 athletes from 13 different states attended this summer’s National D3 Showcases in New York and New Jersey last week. Directed by NCAA DIII Men’s Lacrosse Head Coach Dave Webster, Dickinson College, and Rob Randall, Nazareth College, the National D3 Showcase events attracted coaches from 30 different NCAA DIII schools seeking to fill their recruiting classes of 2022, 2023, and 2024 providing athletes with a prime opportunity to showcase their athletic abilities and skills, benchmark themselves against their peers and experience what playing NCAA DIII lacrosse is all about.

College coaches worked directed with athletes during individual and small group positional drills as well as coached players during three games filmed by ConnectLAX. Coaches named the top player selections to an All-Star group that has qualified to receive an invitation to play in the year-end premier College Invitational this coming December.

Halo LAX partnered with Harlem Lacrosse to remove barriers and create greater access to play by providing deserving athletes the opportunity to participate at the National D3 Showcase. The athletes competed well and spoke proudly of what lacrosse means to them and what Harlem Lacrosse is all about. A separate story on Harlem Lacrosse is coming soon to the Halo blog!

The response we got from our showcase events was incredible, showing that we put on another very successful showcase for the athletes, parents, and coaches. One athlete thanked us for putting on a great showcase event adding, “I had a lot of fun, learned a lot, and really enjoyed it”. Another athlete said, “My experience was great. It was a small showcase with a lot of exposure”.

Halo LAX prides itself in creating exceptional events and showcases in a more intimate setting with high coach to player ratios. Players receive one-on-one coaching from D3 coaches from across the nation making the National D3 Showcases the most impactful among others.

The National D3 Showcase unites athletes, coaches, and families that are interested in what NCAA Division III Men’s Lacrosse is all about. Parents remarked that their children had a “great day of competitive lacrosse and so much fun, too”.

Players and parents weren’t the only ones who had great things to say about the events last week. NCAA DIII Coaches could be heard on the sidelines saying, “the showcase was a solid event with a great view of some very good laxers”.

We always enjoy putting on showcase events that offer the best value proposition for both the athlete and the coach to attend. Take a look at our upcoming events below to sign up for your next event and the chance to receive an invitation to our College Invitational later this year.

Thank you to our Providers! 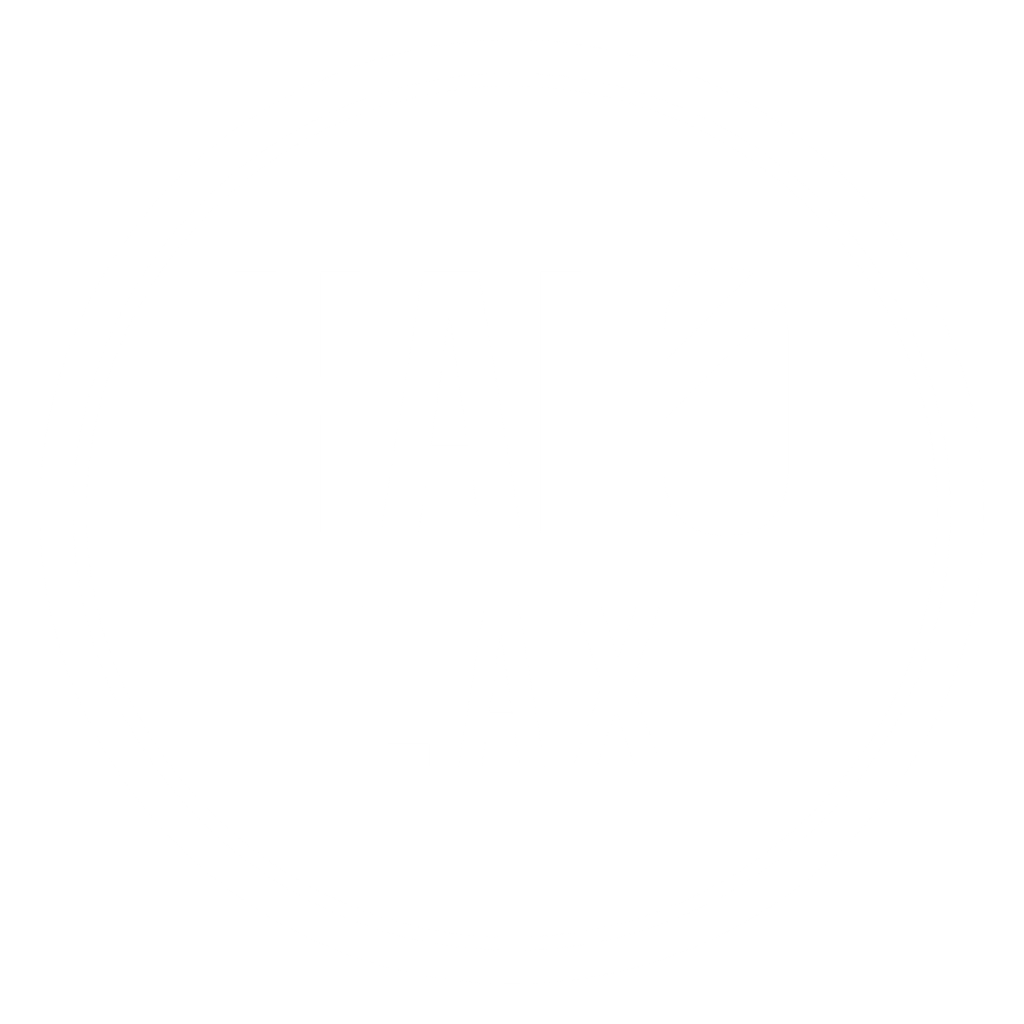 3 Reasons to Participate in a Halo LAX D3 Showcase

Halo LAX puts on D3 Showcases for your benefit. We are helping some of the most prestigious academic and competitive lacrosse programs in the country